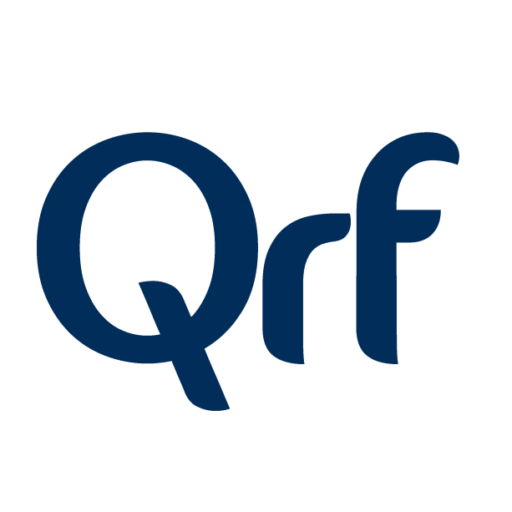 The audit committee, established by the Board of Directors of the Statutory Manager, monitors the integrity of the financial information publicly provided by Qrf. The Audit Committee also examines the internal control and risk management systems set up by the executive management. It ensures the effectiveness of the internal audit and acts as the main contact point for the internal and external auditors.

Chairman of the Audit Committee

Frank De Moor (1962) graduated in 1985 from the Catholic University of Leuven, with a Master’s Degree in Applied Economics and Business Information. He then completed various management educations, including Retail Strategic Management at Babson College in the United States.

Frank De Moor started his career in 1985 as a Systems Analyst at Procter & Gamble Benelux. From 1988 to 1990 he worked as a Senior Consultant at Ernst & Whinney Belgium, and as Brand Manager for Europe & Africa at Federal Mogul.

In 2014 he exchanged is function as CEO of the Macintosh Retail Group for the function of CEO of the parking manager Q-Park. As a member of the board of Qrf and chairman of the audit committee, he shares his years of experience in the retail sector. 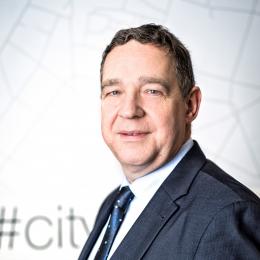 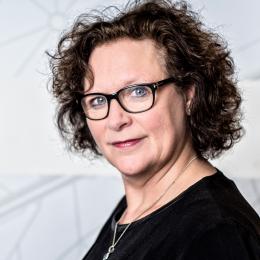 Member of the Audit Committee

Inge Boets (1962) received her Master’s in Applied Economics from the University of Antwerp, took Strategic Leadership courses at Babson College (Harvard) and IMD, and was a corporate auditor and recognized auditor for insurance companies.

Inge Boets started her career as an auditor at Ernst & Young, where she specialized in international businesses and the insurance industry. After becoming a partner at Ernst & Young in 1996, she founded the company’s Risk Practice. She was also a member of the Group Executive Board of Ernst & Young Belgium from 2001 to 2006.

In 2006 Inge Boets became the leader of Ernst & Young’s Global Risk Practice. In 2008 she combined this role with the EMEIA Risk Leader responsibility.

In 2010 Inge Boets returned to Ernst & Young Belgium where she became Global Client Service Partner for the European Union and all its institutions.

In 2011 she took a new direction in her professional career, and became an independent director.

Inge Boets is a regular guest speaker on topics such as audit, risk management, governance, and has written several articles on these topics.

Member of the Audit Committee

He embarked on his career in 1986 at De Generale Bank, where he worked until 1998 as Global Head of Investment Banking. He then worked  as Managing Partner at the private equity fund Buy Out Fund CVA and at Maple Finance Group (corporate finance advisory) in 2015 and 2017 respectively.

Since 1999, he has also been a director for several listed and private Belgian and Dutch companies. 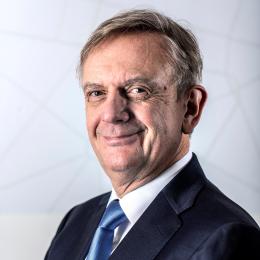